With this award, the MBBA spotlights an attorney who is recognized as a leader in the in-house bar. The award recipient serves as a role model both within the profession and the community. The attorney has demonstrated a commitment to the ongoing efforts to ensure a diverse bar in all respects.

Award The MBBA Private Practitioner Award recognizes an attorney who has demonstrated a superior ability to represent his or her clients zealously and effectively at the highest level. This practitioner has further demonstrated leadership in the bar or community at large and used prominence concomitant with the attorney’s success to improve the bar and a commitment to the ongoing efforts to ensure a diverse bar.

Jurist of the Year

The MBBA recognizes a jurist on an annual basis who has demonstrated a commitment to  excellence on the bench, exceptional judicial competence, evidenced by decisional quality, significant extra-judicial contributions to the administration of justice, and active participation in public service to the community at-large V. Public Servant of the Year The MBBA recognizes an attorney who has a demonstrated commitment to public service and excellence during the course of their career. This practitioner has further demonstrated superior leadership qualities and has vigorously used these abilities to improve the rights of the members of the community at large. 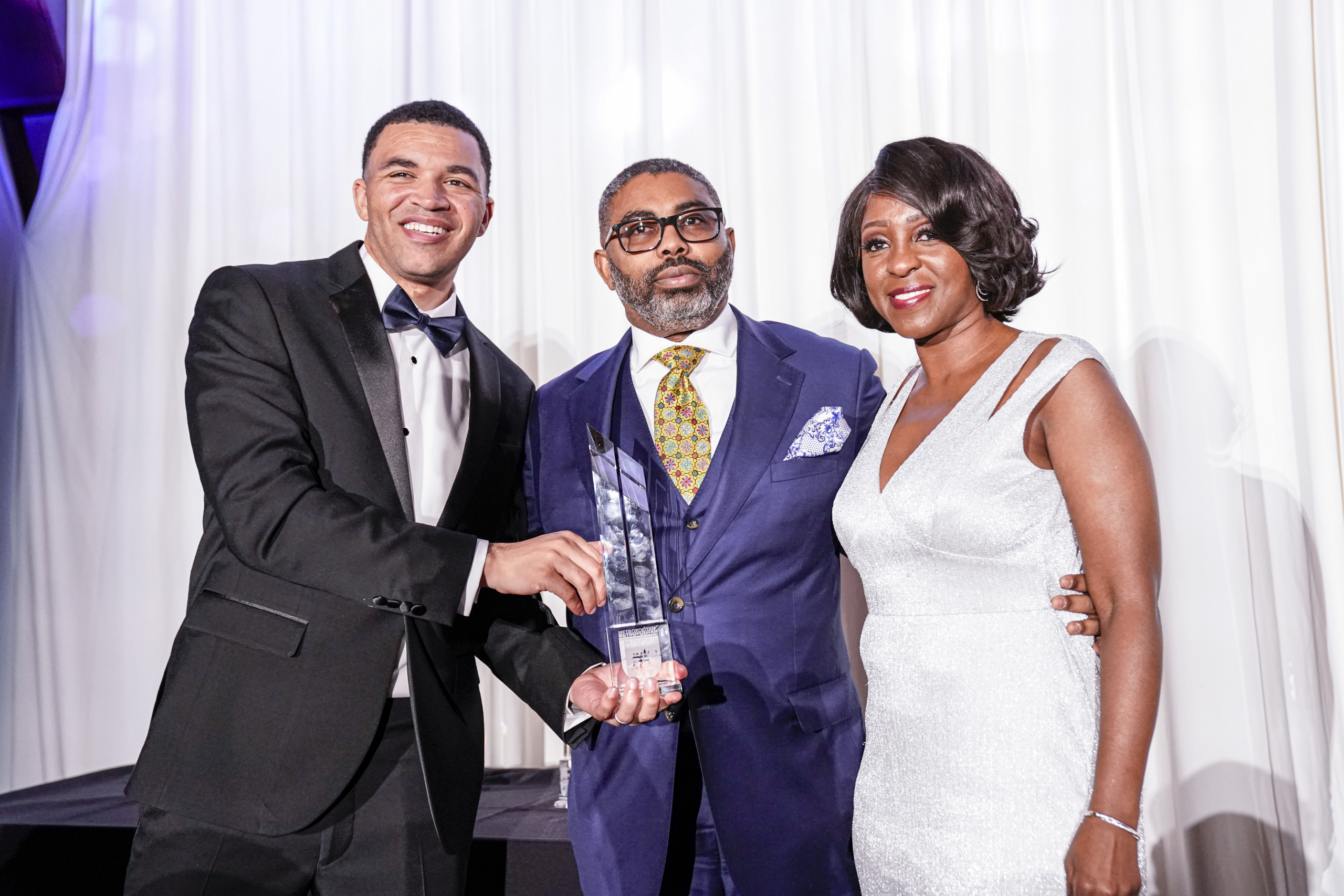 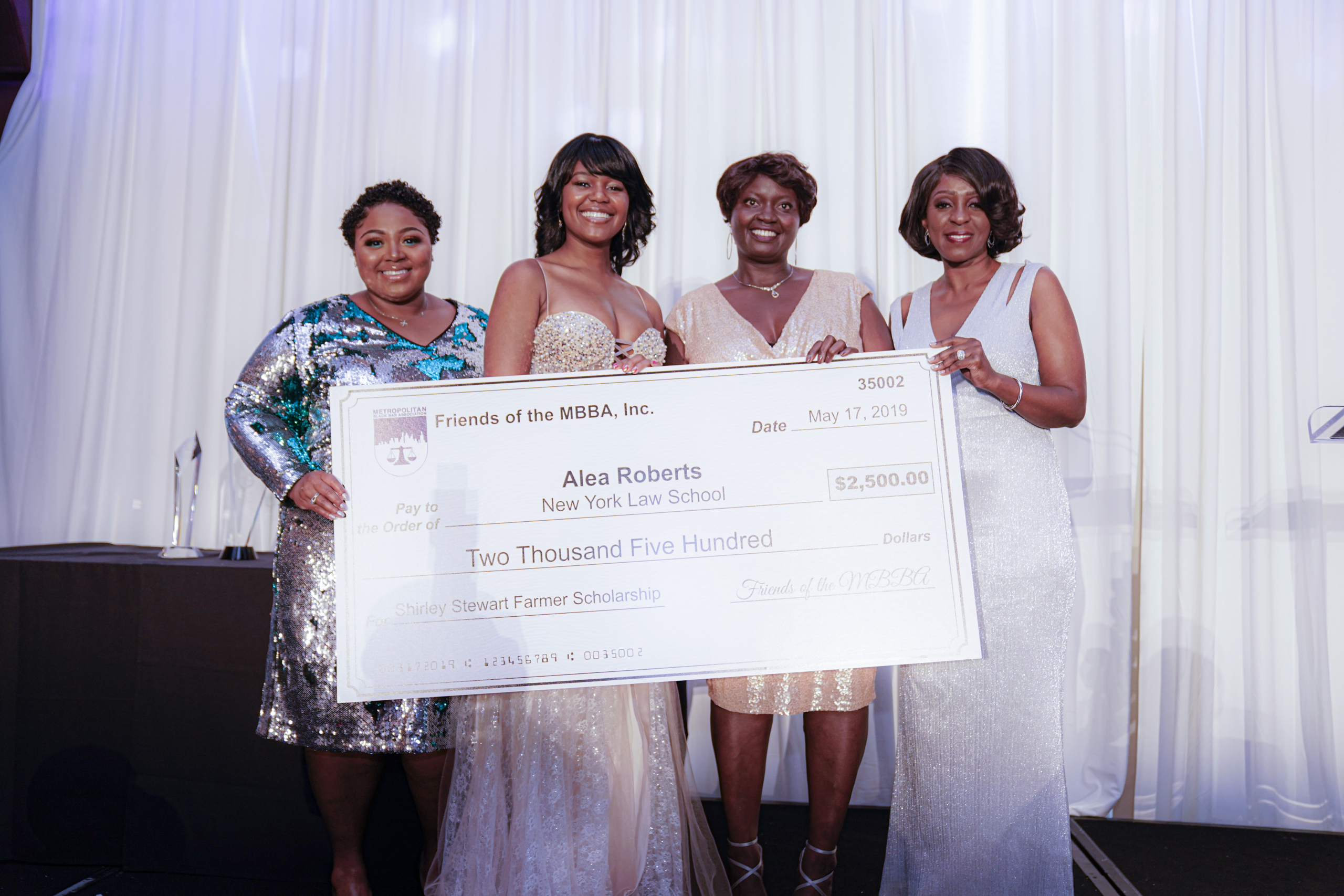